World Edit Commands: Learning how to use the World Edit command can be a challenge to most people which is why we have resolved the issue in this article. WorldEdit is a tool for editing the 2011 Mojang sandbox video game Minecraft, created by software company EngineHub. 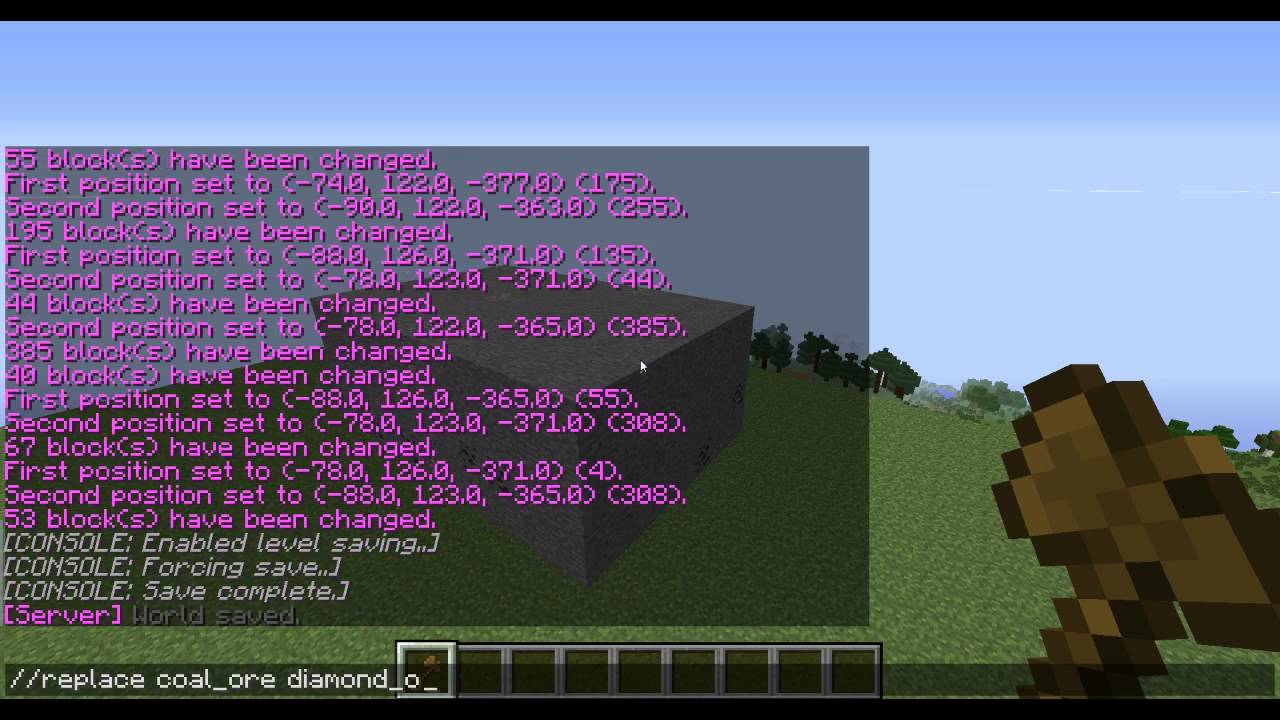 On September 28, 2010, it was released worldwide as a plugin for the hMod modification. It was later ported as a Bukkit plugin as well as a mod for the Fabric and Forge mod loaders.

WorldEdit is one of the oldest server-side plugins, having been released just over a month after Minecraft’s multiplayer update. Me4502 is now in charge of the WorldEdit project, which was founded by sk89q.

WorldEdit is one of the most popular building tools on the Minecraft website. World Edit has also been mentioned in patents and scientific papers in the United States. WorldEdit is used by many professional Minecraft builders and artists in their projects.

The primary function of WorldEdit is to assist the player in building structures, a core gameplay mechanic in Minecraft, and creating customized terrain.

WorldEdit has a wide range of tools for creating almost anything, including brushes, block replacers, and more.

WorldEdit can now be used independently of Minecraft as of September 2019.

This has inspired non-Minecraft projects like WorldEdit Golf, which is a challenge to complete a task using as few commands as possible.

How do I Install WorldEdit?

The best part is that you don’t have to do anything! Simply launch your LearnToMod server and connect to your world.

1. Start and Join Your Server

2. Click on the green box on the home page, or go to Play > My Server. Then, click on Start Server.

3. Go to Multiplayer > Direct Connect in Minecraft and enter the IP address in the text field. Then select Join Server.

4. You are now ready to run WorldEdit commands inside your server!

How to Use WorldEdit Commands

Ordinary Minecraft commands begin with a forward slash (/). For example, to summon a pig, use the command /summon Pig.

WorldEdit commands, on the other hand, are preceded by two forward slashes. For example, to generate a stone sphere with a radius of 20, type /sphere stone 20.

As previously stated, these commands can be used for a variety of purposes. Let’s start with the WorldEdit commands for creating structures.

In this section, we’ll look at three of the most common types of structures: pyramids, cylinders, and spheres. These can be constructed either solidly or hollowly.

You can get out of the structure by using the WorldEdit command /unstuck. /undo is another useful command that will reverse the last command you executed.

A type of block and a size are also required by the sphere command. These commands, for example, will generate the spheres:

If you want to make a hollow sphere, you must now type a ‘h’ before the word sphere.

Please keep in mind that we’re using a night vision potion to see inside the sphere.

The pyramid command requires a block type and a size. For example, the command /pyramid gold 10 will generate the following:

1. If you want to make a hollow pyramid, use ‘hpyramid,’ such as this /hpyramid diamond 15.

2. It should be noted that hollow pyramids do not have a floor.

In addition to using block names, you can also use Minecraft block IDs. The ID for red wool, for example, is 35:14.

Cylinders are unique in that they require a third parameter. The command requires a height in addition to the type of block and radius.

The command is simply ‘cyl,’ and hollow cylinders require a ‘h’ as well. Here are a couple of examples:

You can chain these commands together to build complex structures like this:

Besides creating the already mentioned structures with WorldEdit commands you can also change the blocks of a predetermined area.

Before running these region commands you first have to define position 1 and position 2. Consider these positions to be the opposite corners of a box.

Once you’ve determined which part of the world you want to change, enter /pos1. Your current position will be changed to position 1.

Then, in this area’s opposite corner, type /pos2. Your current position will be changed to position 2.

Please keep in mind that the gold blocks in positions 1 and 2 were manually placed.

You can now execute the following commands:

Let’s run an example where the set command only requires a type of block as a parameter. /set brick generates this solid box of brick blocks:

A block type is also required as a parameter for the walls command. I’ll run /undo to remove the brick blocks before running /walls diamond.

Keep in mind that the walls command does not create a floor or a ceiling.

If you want a hollow box, use this command, which requires a block type as a parameter.

Finally, to demonstrate how the replace command works, we’ll undo our commands and return to the solid box of bricks, where we’ll select a different position 2. We went to the top of the box’s middle and ran /pos2. We marked it with a gold block to make it easy to find:

The replace command now requires two block types as parameters. The first block is the “from,” and the second is the “to.” For instance, if we run /replace brick emerald, we get the following:

Please keep in mind that the command converts all of the brick blocks between positions 1 and 2 to emerald blocks.

These commands allow you to copy, cut, and paste large chunks of the world and place them wherever you want. Let’s look at some examples. Our current region is the emerald box.

Then, after flying elsewhere, we used /paste, and the emerald box was pasted where our player was.

Now that you’re familiar with World Edit commands, you can start and join a LearnToMod server and try it out! Simply visit this page to learn about the remaining commands. 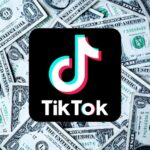 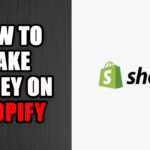