Which universities are under ASUU is the first question that always comes to mind when you hear that the Academic Staff Union of Universities (ASUU) is going on strike. This article has the lists of universities covered by the ASUU for 2023–2024 and schools that are on the ASUU strike. 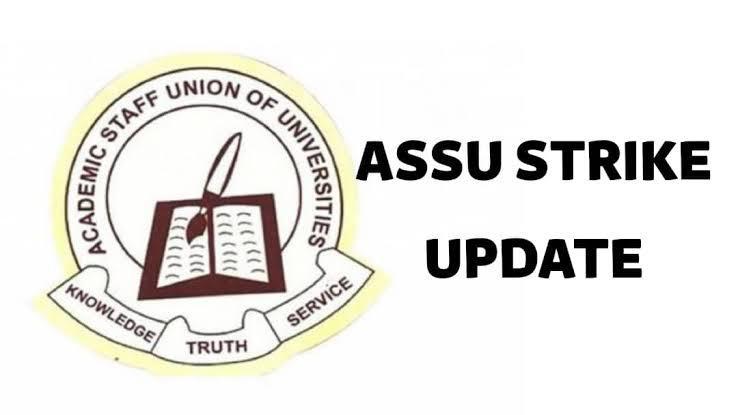 The ongoing strike by ASUU, which is observed nearly every year, is one of the reasons prospective university students in Nigeria are reluctant to enrol in public universities.

Unquestionably, the ASUU strike lengthens students’ time in school (year) at a university.

However, some people continue to enrol because they have no other option to fit in with the experience if it occurred during their stay in any of the universities under ASUU, especially for those who can’t afford private universities.

However, here is what you need to know about the ASUU as an academic body.

The acronym ASUU stands for Academic Staff Union of Universities, which is the body that controls all federal and state universities that are under their control. It is headed by Professor Osodeke and was founded in 1978.

Also, within this body, we have some universities that appear to act partially independently as academic unions but are completely reliant on ASUU.

They are due to go on strike as a chapter on their own, but only with the approval of the Academic Staff Union of Universities (ASUU).

Causes of Schools that are on ASUU Strike

There are countless reasons behind the ASUU strike, but the most important ones are what we listed.

The main problem that consistently prompts ASUU strikes in Nigeria is the Federal Government of Nigeria’s refusal or decline of the university staff allowance, which, when postponed, results in a warning strike.

Other difficulties under this include the National Pension Commission’s failure to fund the revitalization of universities and the denial of professors’ requests to register with Nigerian university pension management organizations.

What you should know about the ASUU as an academic organization, nevertheless, is as follows.

The federal government insists on integrating it into the Treasury Single Account in order to have control over it, therefore to put it simply, the argument to not include the ASUU account in the TSA occasionally results in strikes.

The federal government’s careless attitude toward budgetary resources that are supposed to be used to address various academic concerns is another reason why Nigerian institutions go on strike.

How Does ASUU Manage their Daily Activities to Survive?

ASUU depends entirely on the federal government of Nigeria for funding; as a result, if the majority of their demands are turned down or postponed, they aim to go on strike to force a response from the Treasury Single Account

Funding includes efforts to protect their wellbeings, such as the payment of staff salaries and benefits.

Note That: the purpose of this is not to dissuade students from choosing one of the universities listed below as their place of study.

But rather raise awareness of the ASUU-affiliated institutions and emphasize how the length of one’s studies may be affected by strikes at any of these institutions, whether they be limited or indefinite strikes.

As was previously said, only private colleges are immune from this, therefore not all aspiring college students can afford their tuition.

40. The University Of Nigeria Of Port-Harcourt

Federal universities are not the only Nigerian universities under ASSU, but also the state universities that are put together make up the body of ASSU. They include:

1. What Schools are Under ASUU?

2. Which Schools are not Under ASUU?

3. Is State Universities under ASUU?

4. How many Federal Universities are in Nigeria?

Currently, there are 49 Federal Universities in Nigeria. 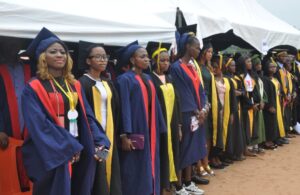