In case you are wondering what the unity school people talk about a lot, then this article is for you as we will discuss the list of unity schools in Nigeria. 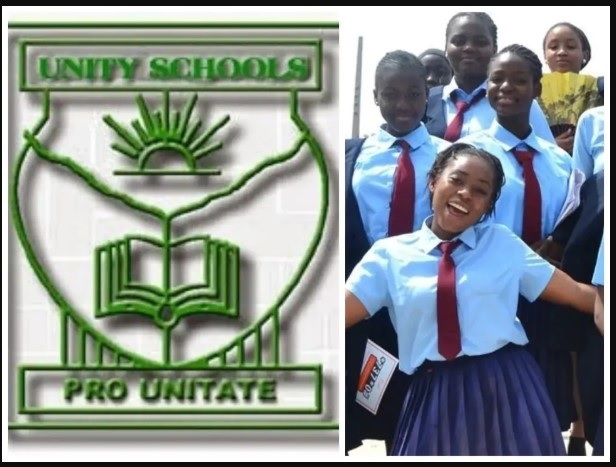 They are designed to produce detribalized citizens who are academically excellent and capable of serving in leadership roles for Nigeria’s growth and development.

Unity schools aimed to lessen the mistrust and suspicion that existed in the nation.

They may have curbed the mistrust and animosity early when these young boys and girls from various social and economic backgrounds, as well as from all parts of the country, came together to play, study, and integrate. 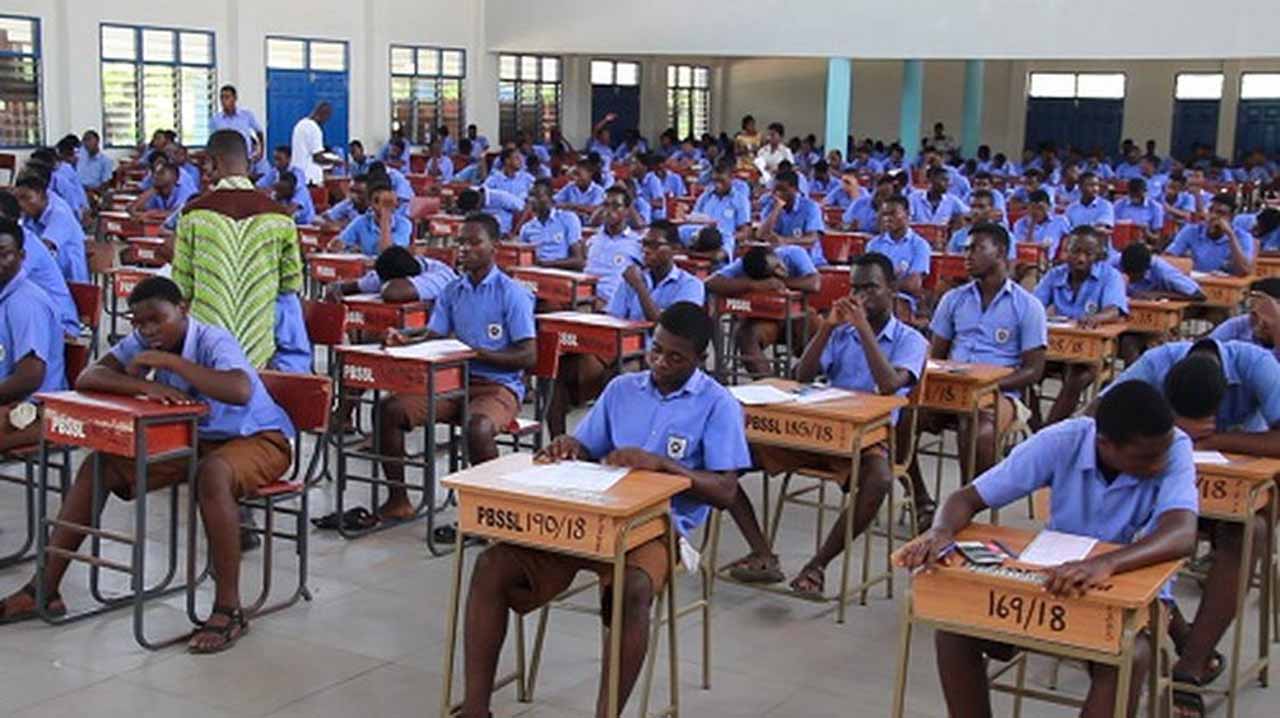 The following is a list of all 107 unity schools in the 36 states and the Federal Capital Territory:

Over the years these unity schools have produced some of the best of the best Nigerian citizen and are still doing so to date.

1. How Many Unity Schools are in Nigeria?

Though there are 107of such schools, there is a striking similarity in the attitude, behavior, and mindset of the students.

2. How Many Federal Government Colleges are in Nigeria?

3. When Were Unity Schools Established in Nigeria?

Unity Schools came into existence in Nigeria in 1966 with the establishment of three Federal Government Colleges (FGCs) in Warri, Sokoto, and Okposi, now in Anambra State.

The main objective was to create model secondary schools, within a state.

4. What Is The Full Meaning Of FGC In Nigeria?

5. What Is The School Fees Of FGC?