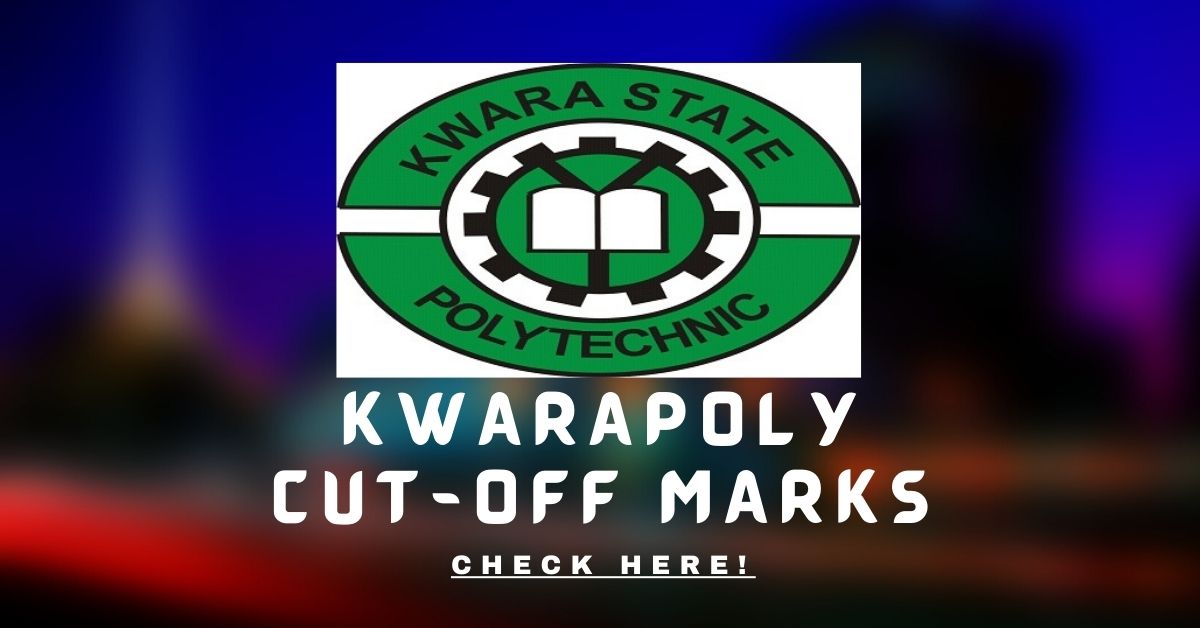 Col. David Bamigboye, the former military governor of Kwara State, founded the Kwara State Polytechnic in Ilorin. When the four-year development plan was published in 1971, they made the decision to build the Polytechnic public.

Also, development of techniques in arts and language, applied sciences, engineering, management and commerce, education and well as in other spheres of learning.”

What is Cut-Off Mark

A cut-off mark is a predetermined score established by a certain school as a requirement for enrolling students in a particular program of study.

This rating is typically given to applicants, depending on how well they fared on a certain test.

Candidates must have picked Kwara State Polytechnic as their first or second choice school and obtained a minimum score of 120 on the UTME in 2023 in order to be eligible to participate in the Kwara State Poly Post UTME screening activity.

NOTE: Candidates with less-than-satisfactory scores should not apply.

1. Candidates who achieve the required cut-off point or more

2. Candidates who selected Kwara State Polytechnic as their top choice of institution during the UTME Registration process must also complete the O’level requirements for their programs as outlined in the JAMB Brochure.

3. The applicant must be at least 16 years old.

4. Interested candidates who intend to enroll in the polytechnic but did not select Kwara State Polytechnic during UTME registration could do so via the JAMB website. 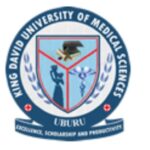