Jefferson Scholarship is an undergraduate scholarship program with the goal of nurturing future leaders . Jefferson Scholars Foundation’s mission is to attract to the University the most promising leaders, scholars, and citizens in the world and to give them sufficient financial support so that they are free to develop their talents and use them for the good of the University community. 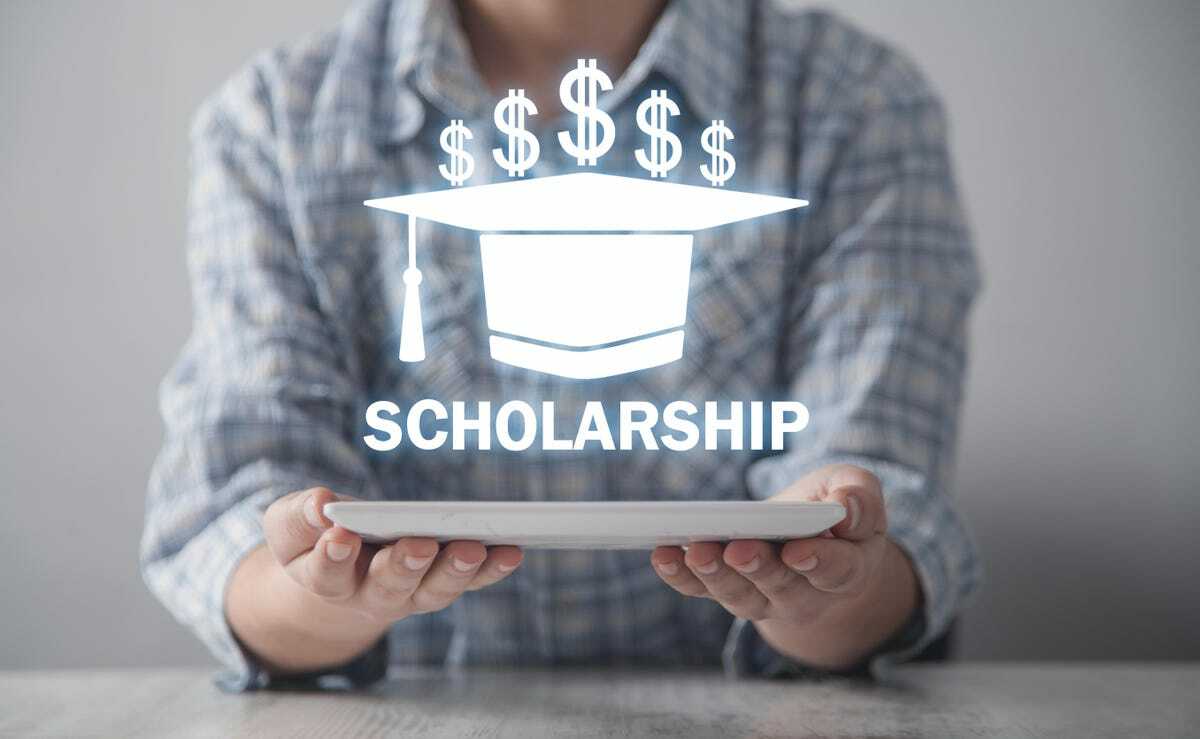 The United States created the Jefferson Scholarship, a complete merit scholarship. It was established in 1981 at the University of Virginia and was given the name Thomas Jefferson in honor of the university’s and the United States’ founding fathers.

Four years of tuition-free study at the University of Virginia are provided under the scholarship.

In addition to providing funds for complete tuition, books, lodging, and board, the scholarship also enables recipients to study abroad and participate in independent research and summer enrichment programs.

Every year, approximately 30 scholars are chosen from a direct applicant pool of 4,500 nominating schools, each of which may submit one candidate.

History of the Scholarship

The initial Jefferson Scholarship, named after the supporter of the University of Virginia, Thomas Jefferson, was endowed in 1981.

Since then, the program has expanded thanks to donors and endowments. A $418.8 million endowment supported 139 scholars as of 2017.

The scholarship for out-of-state students is more than $333,000 in value.

The Jefferson Scholarship award is meant to pay all tuition and fees for four years at the University of Virginia, as well as other enrichment opportunities.

Jefferson Scholars have the chance to network and establish connections with the distinguished and diverse community of Scholars, Fellows, alumni, volunteers, and employees at the Foundation.

The Foundation provides chances for Scholars in both programs to widen their horizons through a variety of enrichment activities, such as:

Jefferson Scholarships are awarded to individuals who have undergone a rigorous selection process and who possess an exceptional record of accomplishment both inside and outside the classroom.

No one may submit a direct application for a Jefferson Scholarship.

The criteria for nomination must be demonstrated excellence and extraordinary potential in the fields of leadership, scholarship, and citizenship by the candidates’ high schools. Nearly 6,000 secondary schools can currently apply for one or both Scholarships.

The Jefferson Scholarship receives a flood of applications from throughout the world and the nation. More than 2,100 students were nominated in 2021, hailing from 49 U.S. states and territories as well as 46 other nations.

Students who are selected for regional contests are then potentially invited to take part in one or more rounds of interviews.

The regional finalist(s) for the Jefferson Scholarship competition, both of which will take place in March 2023, will be chosen based on the results of these interviews. 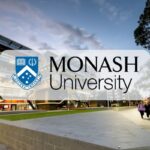