History NECO Questions and Answers are available online now, so if you are a candidate who is in search of 2023 NECO History you are at the right place. We are here to guide you, Just read on! 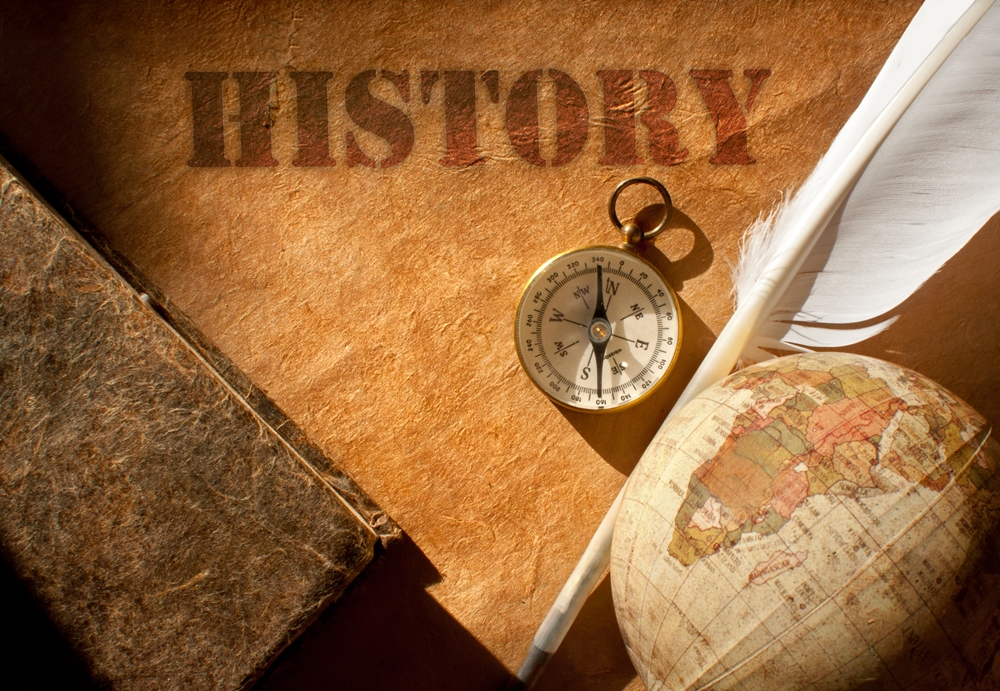 In this article, you are provided with past and randomly repeated NECO History questions for papers 1& 2 (OBJ & Essay) and how to answer them. Try as much as you can to make good use of the NECO History Answers.

The National Examination Council (NECO) has provided all the necessary information to help candidates during the History exam. Read and answers the question appropriately.

NECO History Answers from past questions are made available to candidates here for Practice before the exams. This aim is to show you what you are expecting from the Examination.

1. The Nigerian Council established in 1914 was ineffective because it

A. had too many vocal members

C. was not designed to be so

D. was dominated by hand-picked members.

2. The 1922 Clifford Constitution restricted the franchise to

A. Lagos and Calabar

Correct Answer: A (Lagos and Calabar)

3. The creation of the Mid-Western region in 1963 was through

1. The spread of Islam between the 11th and 14th centuries in Nigeria was largely due to

D. Absence of any religion in the area.

2. A significant effect of the Christian missionary activity in Nigeria was the

A. introduction of formal education

B. training of nationalists

D. abolition of the slave trade.

Write your answers in the answer booklet provided.

1. In what five ways was Borno influenced by its trade with North Africa?

ANS: (i) Borno traded with North Africa through what was known as the trans-Saharan trade and got its foreign exchange earnings from it;

(ii) Islam which became the dominant religion in Borno came through trade;

(iii) Borno major cities such as Ngazargamu, Kukawa, and Dikwa developed along the trade routes;

2. (a) List any three centers of ironworks in pre-colonial Nigeria.

(b) (i) First, the iron ore is searched for and collected from pits and Quarries;

(ii) It was put in furnaces and heated to obtain the pig iron and slag;

(iii) The pig iron is further smelted and cut into smaller sizes;

(iv) The smaller piece is heated in a red-hot charged fire in a Furnace etc.

3. Highlight any five ways by which the people of Nigeria evaded enslavement during the period of the trans-Atlantic slave trade.

Ans: (i) States and Empires formed alliances. They gave military support to

one another in time of need thereby maximizing the strength of the  armies;

(ii) They made marriage alliances and took partners from neighboring states to ensure peace and harmony;

(iii) To safeguard themselves from kidnappers from neighboring states, people made sure they did not travel alone or in small groups;

(iv) Individuals sought the protection of powerful rulers or warlords;

4. (a)Identify any three emirates that were under the influence of the Sokoto Caliphate.

(b)Highlight the features of the political organization of the Sokoto Caliphate.

5. (a) Name the three explorers who traveled across the Sahara Desert during their expedition in the 19th century.

(b)In what four ways were the Niger expeditions significant in the history of Nigeria?

6. In what five ways did the people of Nigeria resist the British conquest?

(b)Outline any four factors which prevented the early takeover of the administration of Nigeria by Europeans.

8. Highlight any five ways in which the construction of railways was important to the people of Nigeria.

9. In what five ways did the abolition of the trans-Atlantic slave trade change the lives of the people of Nigeria?

Ans: (i) Rulers, kings, agents, etc. who over the years, derived great economic benefits refused to accept the need for change and therefore continued the trade. This refusal to stop caused them to clash with the British.

(ii) The fact that other Europeans continued the trade, confused the people of Nigeria and many of the rulers continued the slave trade and slavery up to 1900 in spite of the British abolition.

(iii) Coastal states developed as administrative centers of the British.

DISCLAIMER! These are not real history NECO Questions and Answers but likely repeated questions over the years to help candidates understand the nature of their examinations. Ensure to take note of every question provided on this page.