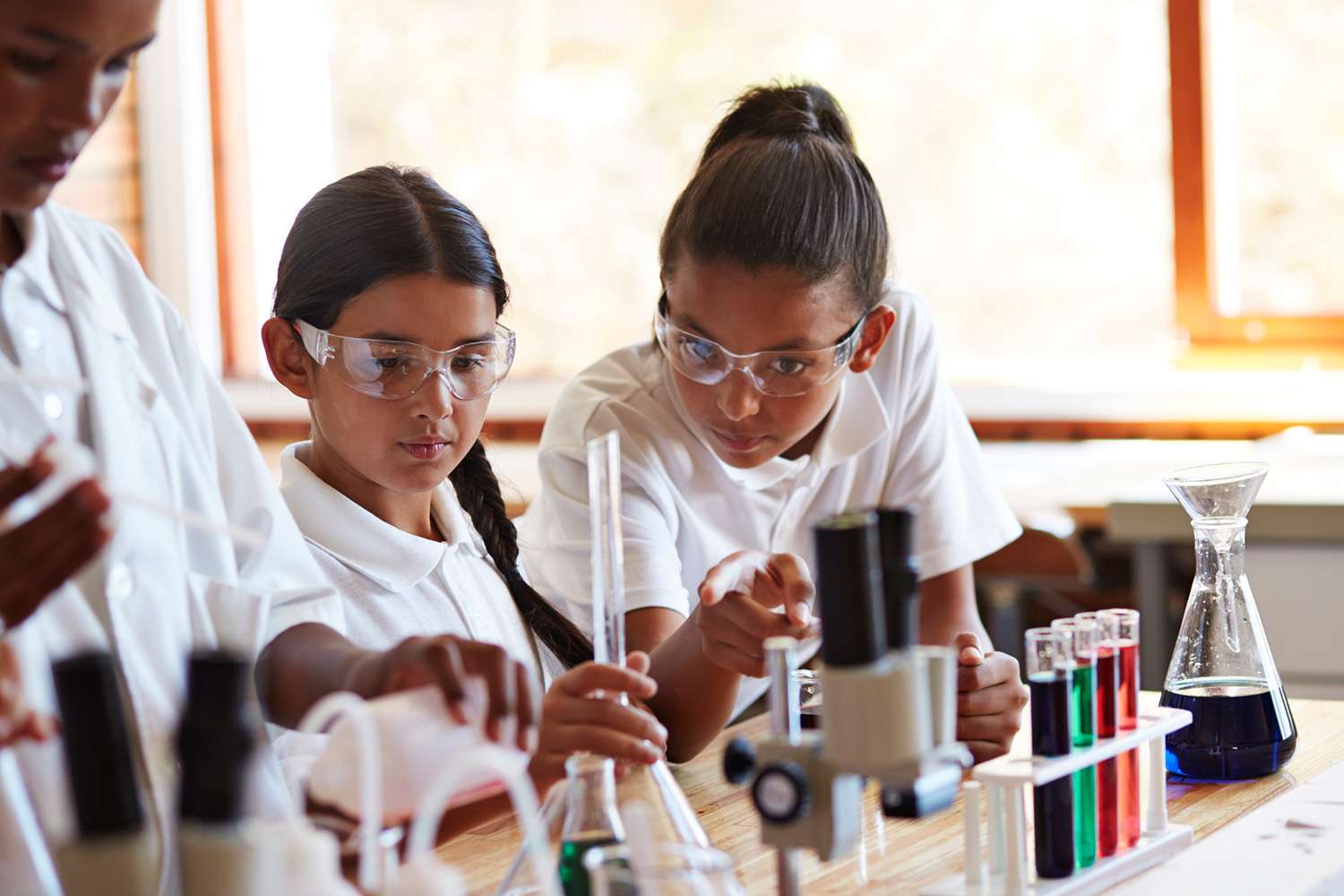 The National Examinations Council is an examination body in Nigeria that conducts the Senior Secondary Certificate Examination and the General Certificate in Education in June/July and December/January, respectively.

Air in gaseous form is first passed through caustic soda to remove CO₂. It is compressed and cooled until it becomes a liquid at -200°C. It is then led to a fractionating column. On distillation, Nitrogen which has a low boiling point of -196°C evolved first leaving behind Oxygen in liquid form. Further heating converts the liquid to a gas at -183°C.

(i) It is used for combustion

(ii) It is used for artificial respiration

This is because room temperature is warmer

An ion is an atom or molecule which has a net electric charge due to the loss or gain of one or more electrons.

Sol is a colloid where solid particles are dispersed in a liquid medium.

(ii) Acid-base titrations are important to determine the number of water molecules in a hydrate.

A molar solution of a compound contains one mole or the molar mass of the compound in one dm³ of the solution.

(i) Identification of gases

(i) Purification of bauxite

(ii) Melting points and boiling points of aides are much higher than expected.

Graham’s law of diffusion states that at a constant temperature and pressure, the rate of diffusion of a gas is inversely proportional to the square root of its density.

(i) They incompletely filled d-orbitals

A white precipitate is formed with the evolution of brown gas

The rate of a chemical reaction is defined as the number of moles of reactant converted or product formed per unit time.

(i) They are more resistant to corrosion

(ii) They are more durable

(iii) They have a lower melting point

(ii) It does not waste soap

The following NECO Chemistry questions are questions to expect in the 2022 NECO examination.

1. The minimum amount of energy required for effective collisions between reacting particles is known

A) Activation of energy

A) Conservation of mass

5. Which of the following statements about solids is correct?

A) Solid particles are less orderly than those of a liquid

B) Solids have lower densities than liquids

C) Solid particles have greater kinetic energies than those liquids

6. Which of the following apparatus can be used to measure a specific volume of a liquid accurately?

7. The general gas equation PVT=KPVT=K is a combination of

A) Boyle’s and Charles’ laws

B) Boyle’s and Graham’s laws

8. The spreading of the scent of a flower in a garden is an example of a?

A) They are both gases

B) Their molecules contain carbon

C) They have the same relative molecular mass

D) Both are denser than air

1O. The energy which accompanies the addition of an electron to an isolated gaseous atom is

11. A sample of hard water contains some calcium sulphate and calcium hydrogen carbonate. The total hardness may therefore be removed by

A. boiling the water

12. During the electrolysis of copper II sulphate between platinum electrodes, if litmus solution is added to the anode compartment,

A. the litmus turns blue but no gas is evolved

B. the litmus turns blue and oxygen is evolved

C. the litmus turns blue and hydrogen is evolved

D. the litmus turns red and oxygen is evolved

E. the litmus turns red and then becomes colourless

13. The reaction between an organic acid and an alcohol in the presence of an acid catalyst is known as;

14. The IUPAC names of the compounds CH3COOH and CH2=CH2 are respectively;

A. acetic acid and ethane

B. ethanoic acid and ethene

15. If 30cm3 of oxygen diffuses through a porous pot in 7 seconds, how long will it take 60cm3 of chlorine to diffuse through the same pot, if the vapour densities of oxygen and chlorine are 16 and 36 respectively?

16. When heat is absorbed during a chemical reaction, the reaction is said to be

17. When large hydrocarbon molecules are heated at high temperatures in the presence of a catalyst to give smaller molecules, the process is known as

A.none of these solutions is acidic

B. the pH of Y is made more acidic by the addition of distilled water

C. Z is the most acidic solution

D. W is the most acidic solution

19. When each of the nitrates of Potassium, Magnesium and iron is heated,

A. all the nitrates decompose to their oxides

B. the nitrate of magnesium gives the nitrite and oxygen

C. the nitrates of iron magnesium and iron give the oxides

D. the nitrate of iron gives the nitrite and oxygen

E. the nitrate of the magnesium is not decomposed

2O. Which of the following metals cannot replace hydrogen from water or steam?

21. A small quantity of solid ammonium chloride (NH4Cl) was heated gently in a test tube, and the solid gradually disappears to produce two gases. Later, a white cloudy deposit was observed on the cooler part of the test tube. The ammonium chloride is said to have undergone

A. P will form an electrovalent bond with R

B. Q will form a covalent bond with S

C. R will form an electrovalent bond with S

D. Q will form an electrovalent bond with S

E. Q will form a covalent bond with R

23. An element X forms the following compounds with chlorine; XCl4, XCl3, XCl2. This illustrates the

A. law of multiple proportions

B. law of chemical proportions

D. law of conservation of mass

24. The oxidation state of chlorine in potassium chlorate is

25.10 When air which contains the gases Oxygen, nitrogen, carbon dioxide, water vapour and rare gases, is passed through alkaline pyrogallol and then over quicklime, the only gases left are;

A. nitrogen and carbon dioxide

B. the rare gases

D. nitrogen and the rare gases

26. Which of the following statements is NOT correct?

A.The average kinetic energy of a gas is directly proportional to its temperature

B. At constant temperature, the volume of a gas increases as the pressure increases

C. The pressure of a gas is inversely proportional to its volume

D. The temperature of a gas is directly proportional to its volume

E. The collisions of molecules with each other are inelastic

28. When sodium chloride and metallic sodium are each dissolved in water

A. both processes are exothermic

B. both processes are endothermic

C. the dissolution of metallic sodium is endothermic

D. the dissolution of metallic sodium is exothermic

E. the dissolution of sodium chloride is explosive

29. The periodic classification of elements is an arrangement of the elements in the order of their

DISCLAIMER! These are not real Chemistry NECO Questions and Answers but likely repeated questions over the years to help candidates understand the nature of their examinations. Ensure to take note of every question provided on this page.