Big Brother Naija season 7 is here, and this time it’s bigger, bolder, and better! This season is expected to be filled with nonstop drama and unexpected turns that will keep you on the edge of your seat. Participate in this historically significant season, where the winner Housemate will get N100 million in rewards. 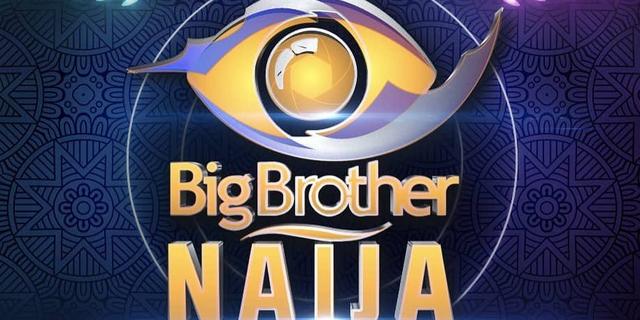 Africa’s biggest reality show organised by MultiChoice Nigeria will begin with the two-part launch weekend before plunging into 72 days of what promises to be dramatic, insightful and downright entertaining content. Be ready to enjoy the show if you are a top fan.

The seventh instalment of Big Brother Naija will have a double launch this weekend on Saturday, July 23, and Sunday, July 24 at 7 pm on Africa Magic Showcase, Urban and Family.

The show will also air on the 24/7 Big Brother Naija channel on DStv 198 and GOtv channel 29, as well as on Showmax.

Fans of the show will love this season because several pre-COVID elements are returning to the game, such as the Ninjas and live studio audience.

Viewers should expect to experience talented youngsters, bellyaching laughs, emotional moments and candid advice from Ebuka throughout the season.

The headline sponsor of Big Brother Naija season seven is Pocket by PiggyVest (formerly Abeg), and the associate sponsor is Flutterwave.

Viewers can also watch the show via the DATV app on multiple devices at no additional cost. The app is available for download on iOS and Android devices.

When and Where to watch BB Naija Season 7

It will also air on the 24-hour channels 198 on DStv and 29 on GOtv. Fans across Africa will also be able to stream via the African online streaming service, Showmax

DStv Premium customers can enjoy access to Showmax at no extra cost as part of their DStv subscription. DStv Compact Plus and Compact customers can access Showmax for only half the price.

Additionally, customers can activate the parental control option on their DStv and GOtv decoders for viewers younger than 18 years old.

Big Brother Naija will have its double premiere on the 23rd and 24th of July 2022, on Saturday and Sunday, respectively, on the Africa Magic Channel at 7 p.m. local time in Nigeria.

The 2019 season, tagged ‘Pepper Dem’, was won by a video vixen and entrepreneur, Mercy Eke, who took home N30m, an Innoson SUV said to be worth N25m, a trip to Dubai and other prizes.

Big Brother Naija Season 7 starts on Saturday 23 July from 19:00 WAT on Africa Magic Showcase, Africa Magic Urban, and Africa Magic Family channels. It will also air on the 24-hour channels 198 on DStv and 29 on GOtv. Fans across Africa will also be able to stream via the African online streaming service, Showmax.

4. Where is the Big Brother Naija House Located?

However, data from our investigation show that the Big Brother Naija house is located near the DSTV office in Ilupeju, Lagos.

5. Who is the Owner of Big Brother Naija?

Chukwuebuka Obi-Uchendu (born 14 July 1982) is a Nigerian lawyer and media personality from Okija in Anambra State, Nigeria. He is known for hosting the reality show Big Brother Naija, the long running Rubbin’ Minds talk show on Channels TV as well as co-hosting The Spot and Men’s Corner on Ebonylife Television.

We believe this article was interesting. Share with friends to save the date. 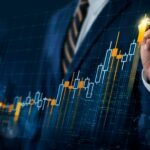