Best Educated States: The level of educational development across Nigeria’s 36 states is not uniform. However, the literacy rate varies greatly between states. This can be because the state has a wide range of schools from elementary to higher levels. 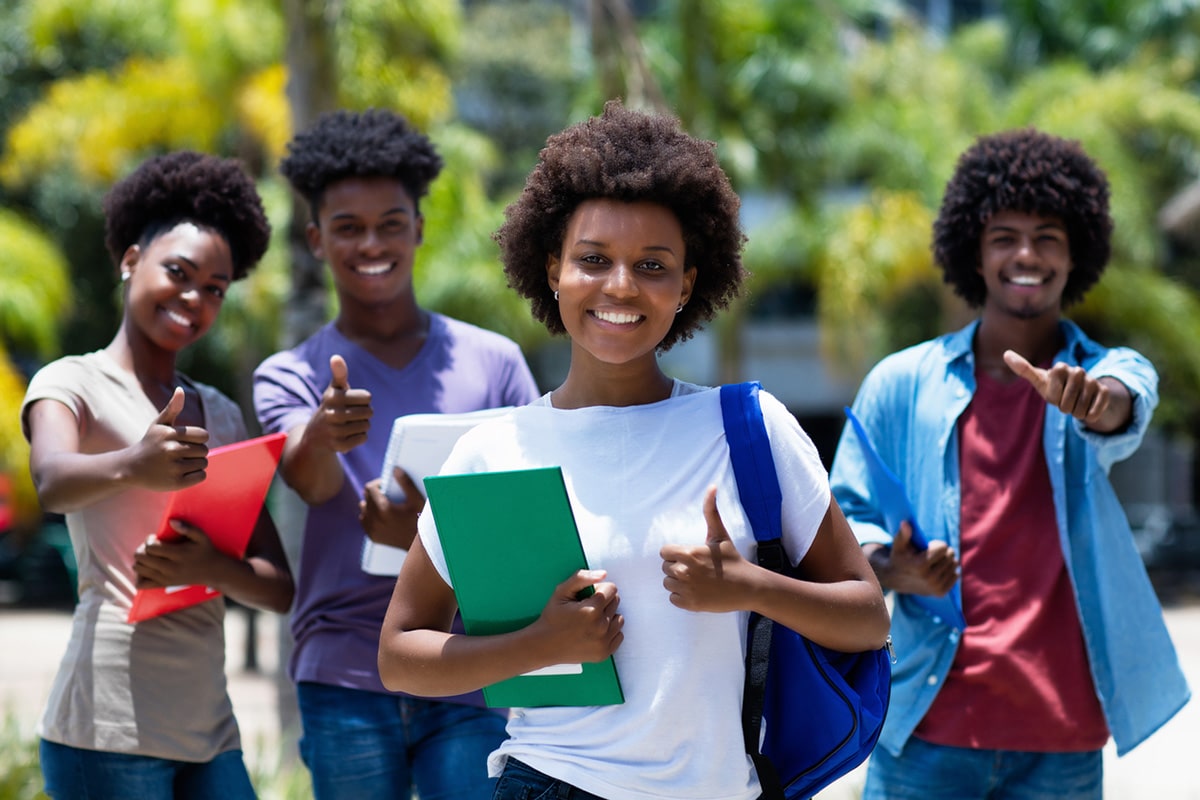 Also, this may be due to the disparity in socioeconomic, political, or religious beliefs that exists across the nation. For instance, certain faiths believe that Western education harms their cause, and this is especially true in the northern regions.

Below are the 10 best-educated states in Nigeria:

Osun state is a state in southern Nigeria with the capital city of Osogbo with more than five (5) reputable universities. It is a state dominated by Yoruba indigenous people.

Osun state has a literacy rate of roughly 88.40%, and the schools in the state are either owned by the government or by individuals living in the state. These institutions include:

This is yet another of Nigeria’s most educated states, as well as a rich oil and gas-producing state with significant educational development.

The state, which is located on the coast, derives the majority of its revenue from petroleum. And, as a result, they have invested more in guaranteeing high-quality education that matches global standards.

With a literacy rate of 88.90%, the state’s well-known higher schools, which include:

However, these institutions have produced enough highly educated persons to put the state on the map.

Delta state encourages education in order to address the problems posed by its abundant oil and gas resources. It’s no surprise that its total literacy rate is 89.50%.

The state is home to a number of prestigious universities, polytechnics, secondary schools, and institutions of learning.

They are as follows:

Enugu state is located in southern Nigeria, with Enugu as its capital. It also houses some of Nigeria’s notable tertiary educational institutions.

It has a literacy rate of around 90%.

However, because of its abundant educational facilities, the coal city-state has a high literacy rate of 90%.

With a literacy rate of 90.57%, Ogun State is one of the most educated states in Nigeria, with the highest academic personalities.

This state is home to former President Olusegun Obasanjo, Abiodun, and many other literates. The institutions in this state include:

With these properly equipped schools, one may assume that the state is educationally advanced.

Rivers State is a major producer of oil and gas, Nigeria’s principal source of revenue. With this, you can be sure that most of the state’s money will be flowing to education to sustain these resources. The institutions in this state include:

Rivers is expected to be one of the most educated Nigerian states in 2022, with a literacy level of 92.11%.

This is an inland state in southwestern Nigeria, with Ibadan as its capital and the third most populated city in Africa.

Oyo state is likewise at the top in terms of education, with a literacy rate of roughly 94.30%.

Anambra is another well-educated Nigerian state in the southeastern area, with a literacy rate of 95.76%.

Their educational institutions are well-known for creating successful businessmen and entrepreneurs.

These schools were combined with tertiary institutions to provide more higher education to its population. These institutions include:

These educational institutions provide high-quality education, allowing the state to be ranked highly in terms of education.

Lagos state is located in southern Nigeria, with its capital in Ikeja. It is claimed to be the most economically significant state in the country, as well as the most developed, with a literacy rate of over 96%.

Lagos state has one of the top tertiary and secondary school educations in the country, providing genuine graduates to work in various organizations.

The state is home to well-known secondary institutions such as

Imo state is the best-educated state in Nigeria, with a literacy rate of 96.43%. Imo is one of the most educated states in Nigeria’s southeast, having the largest number of degrees.

It is the location of famous educational institutions like:

Owerri, the state capital, features a variety of high-quality elementary and secondary institutions, as well as top-rated public and private universities.

The state administration intends to attain new heights in the educational sector by proposing and launching the development of six new schools.

This strategy, which was initiated by former state governor Rochas Okorocha in 2018, would be carried out by successive governments.